You can watch the live video stream right here from 8:00 PM on Thursday the 23rd July.

This summer will see Sad Boys Club play a host of festivals including Dot To Dot and Hit The North as well as a support tours with Marsicans and Slow Readers Club, rescheduled dates are set to be announced soon.

Their work has seen huge support from a wealth of tastemakers, including Radio 1's Annie Mac and Huw Stephens, as well as press titles including Wonderland, Dork, Gigwise, Shortlist and more. With 'Know (part ii) offering an exciting insight into what's to come, needless to say 2020 is Sad Boys Club's for the taking. 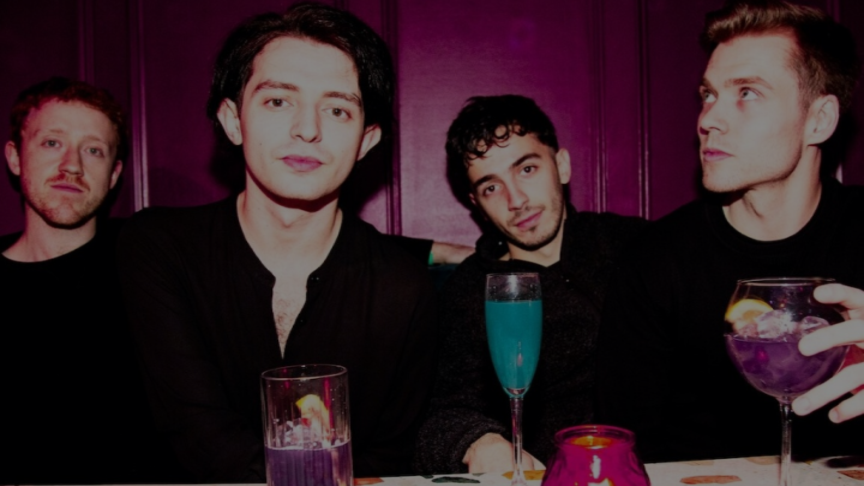 Lindsay Munroe is a captivating new alt-indie artist based in Manchester. Bold and unflinchingly honest, she pairs swelling synths and swaggering guitars with painfully introspective lyrics, evoking acts like Sharon Van Etten, PJ Harvey and Marika Hackman. At once assured and startlingly vulnerable, her music invites you into her world, but on her terms. 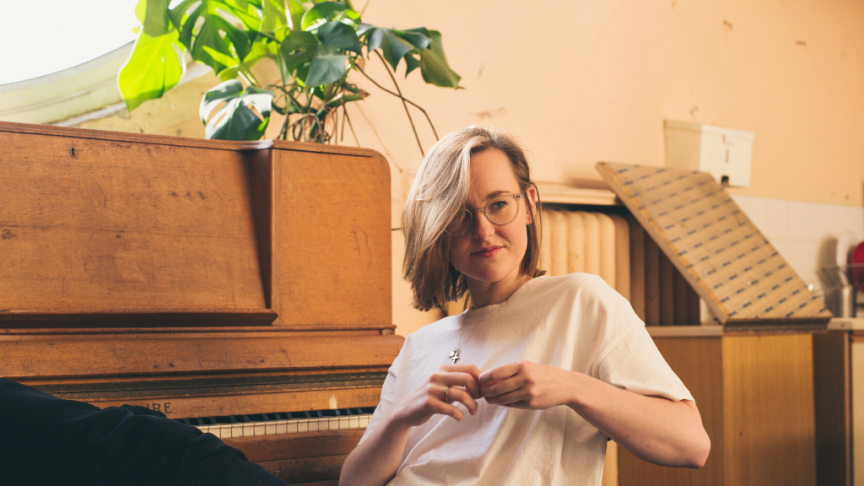 SPQR are known for making a visceral, new brand of art-rock. Already, the band have appeared at Off The Record, Liverpool Sound City, Dot To Dot, and Bluedot Festival. Alongside their festival appearances the band also supported Mini Mansions, Demob Happy, and toured the UK extensively. SPQR have released two EPs. 2017’s self-produced, The House That Doubt Built, was mixed by Tom Longworth (Catholic Action, Calva Louise). The collection of songs saw the band receive praise for how unique yet developed the band’s sound was. Praise came namely from The Quietus, Dork and Line Of Best Fit.

2019’s follow up, Low Sun Long Shadows, was produced and mixed by Margo Broom (Fat White Family, Goat Girl) in London’s Hermitage Works Studios. The EP was praised for the progression in the band’s sound, and the experimentation in new sounds and visuals to accompany the releases. Off the back of the second EP, the band featured in Spotify playlists such as All New Indie, The Punk List, and Hot New Bands amongst a host of others. They also received radio play on Kerrang Radio, and BBC Radio One’s Rock Show.

On the third, self-produced EP, SPQR introduced new member, Connor Dickson. The EP was noted for the band's shift in sound but it's overall quality. Singles such as Just Sumfin and No Brain, No Pain gained plaudits from 6 Music, Radio X, Spotify UK, Clash Magazine and Everything Everything. 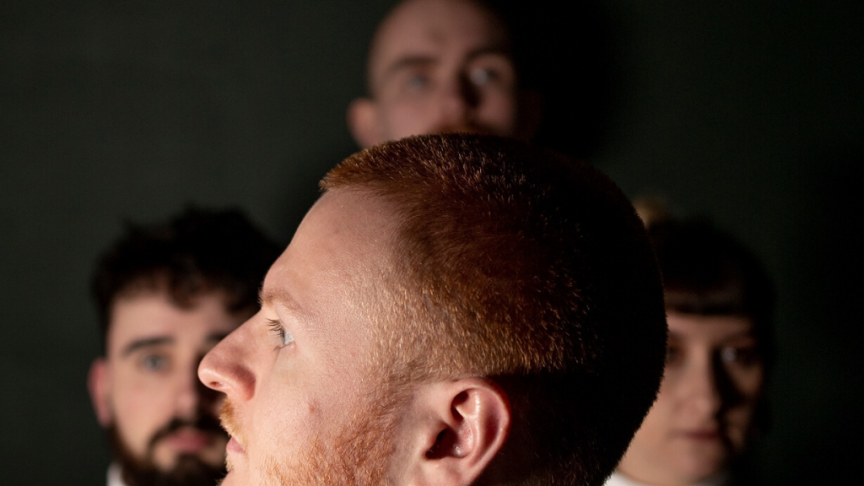 Thank you! Your submission has been received.